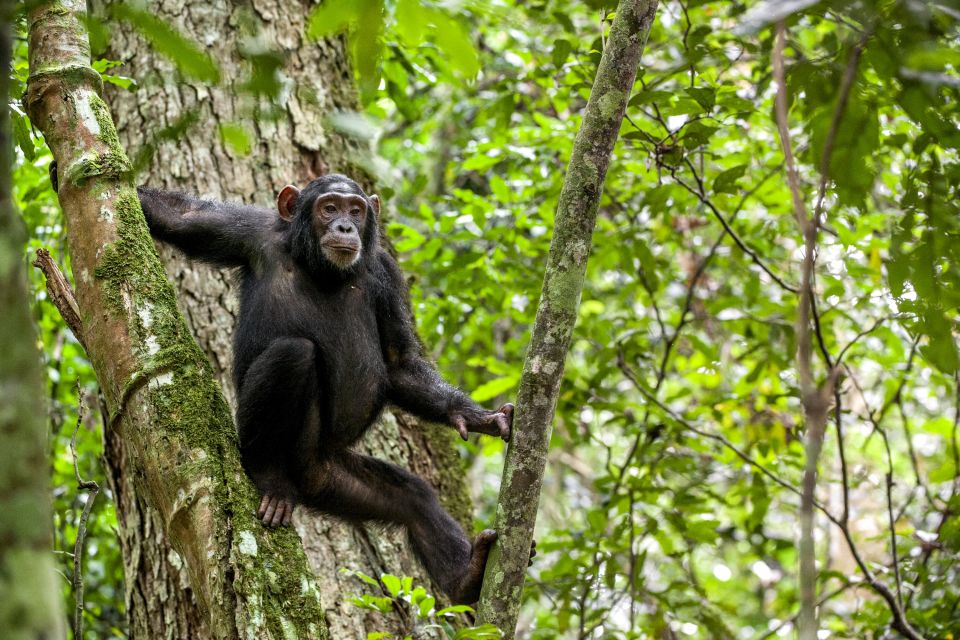 South-west Uganda bordering the southeast of the Kazinga Channel and the south shore of Lake George. 0°05’S, 30°05’E. Altitude 700- 1,1 00m Area 15,700ha; contiguous to Queen Elizabeth National Park (197,800ha) and its associated reserves Uganda Land Tenure Government Physical Features The terrain is characterized by small hills and about 10 crater lakes above the east wall of the western Rift Valley (here interrupted by the vast upheaval of the Ruwenzori range). The area also contains a number of swamps. The boundary with Queen Elizabeth National Park is defined by the Kyambura River which flows into the Kazinga Channel. Vegetation Savanna grassland and deciduous thickets. BBC

The reserve forms a buffer zone for animals moving out of Queen Elizabeth National Park. No zoning exists within the reserve.

Small fishing villages existing at the time of the declaration of the reserve remain, but further settlement is prohibited. There is poaching of hippopotamuses and other games for meat and illegal fishing.