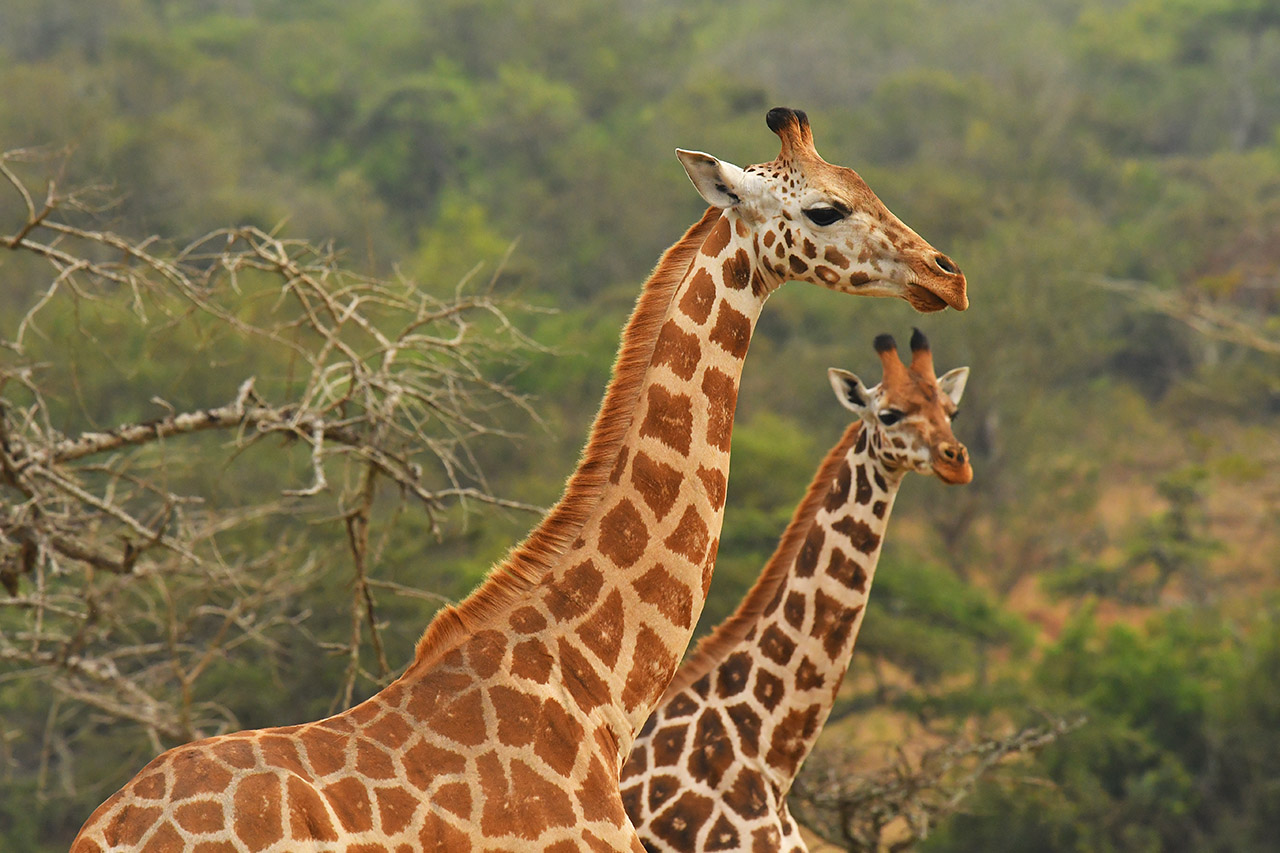 The Rothschild’s giraffes; When it comes to rare mammal species in Uganda, almost immediately the mountain gorilla is mentioned. But in Uganda, with its abundant flora and fauna, lives an even rarer mammal: the Rothschild’s giraffe (also called Uganda giraffe or Baringo giraffe). Today (September 2015), the total number of wild individuals is estimated at around 840 individuals, spread across 13 populations in Uganda and Kenya (in South Sudan, the species is already extinct). This makes the Rothschild’s giraffe one of the rarest mammals in the world. To compare: although still in the danger zone, today more than 900 mountain gorillas inhabit again the afromontane forests of Uganda, Rwanda and DR Congo.

Originally the Rothschild’s giraffe inhabited the region from the Rift Valley of west-central Kenya across Uganda to the Nile River and northward into southern South Sudan.
Nowadays, the Rothschild’s giraffe occurs in the wild only in Uganda while in Kenya small, reintroduced populations occur in mutually isolated, fenced areas, including Lake Nakuru National Park. In connection with inbreeding mixing is required between the Kenyan populations, but unfortunately not possible.

Late June and early July 2015, the Uganda Wildlife Authority translocated 15 Rothschild’s giraffes to Lake Mburo National Park. The purpose is to ensure the conservation of the species by spreading the population across Uganda. By spreading, the population is, for example, less vulnerable for deadly infectious diseases, which could wipe out the largest part of the Rothschild’s giraffe population in Murchison Falls National Park. 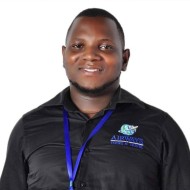 inspiresafaris
About Inspire African Safaris, was founded in 2001 by a young professional entrepreneur, Mr.Katongole Richard David. He set up a professional company with the intention to improve the quality of tour operation in Uganda and the rest of Africa. The company began with meager resources, but over the years it has grown leaps and bounds to join the ranks of some of the leading tour operating companies in East Africa.