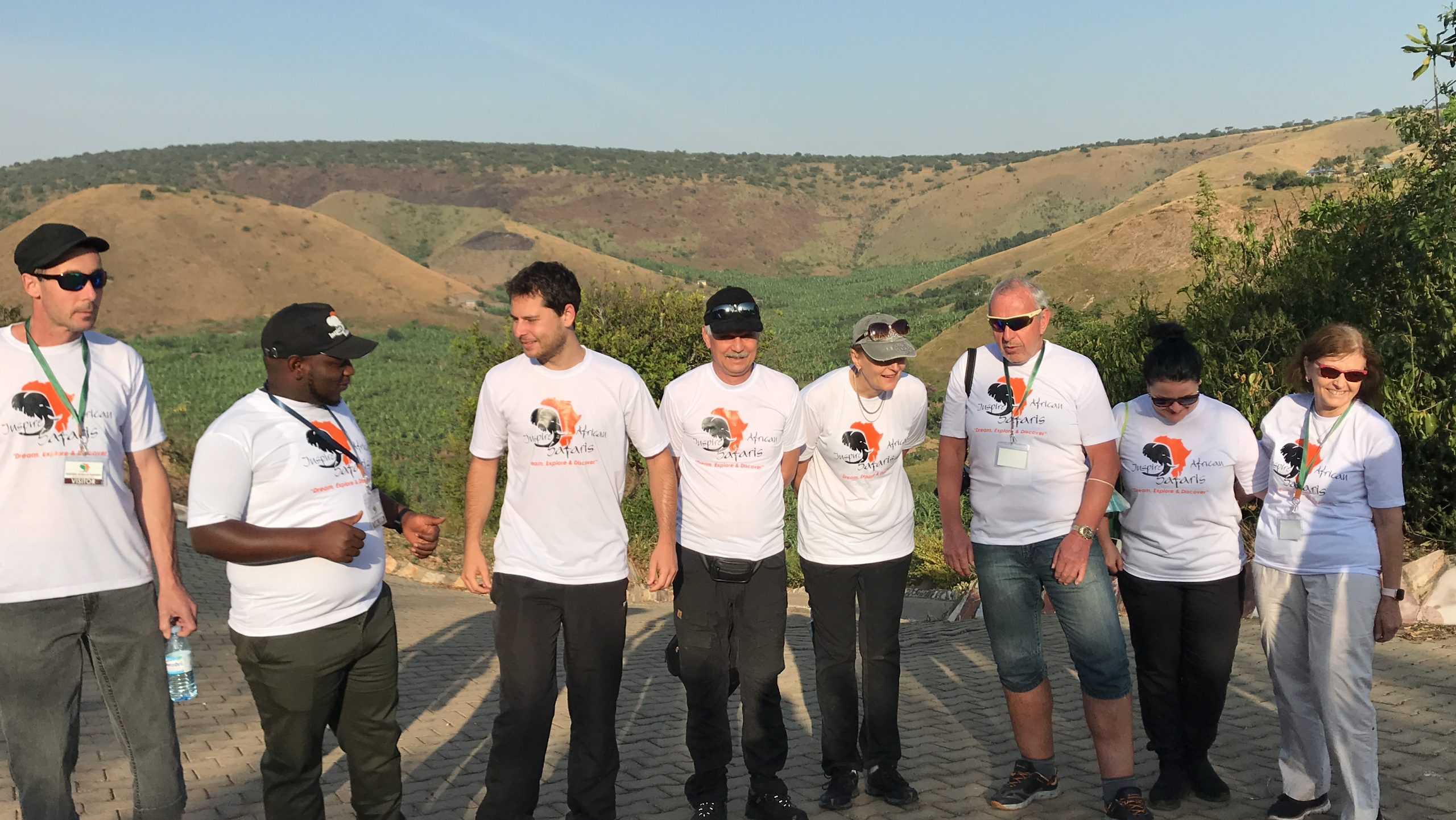 Group Safaris are kinds of safaris where, link minded individuals join together and embark on a safari. For the group safaris, always the itenary is the same.

Every year the Inspire African Safaris team, organizes the group tours, which always offer a certain discount for whoever attempts to join. The groups usually consist of 4 to 7 people.

#One of the most important reason as to why group safaris are encouraged is, reduced costs. This is so because almost the costs of everything are shared starting with, transportation, lodging, meals, tracking permits.

#Making new friends, of cos as individuals all have different careers and who knows what tomorrow holds.

#More sense of security as each individual is another ones protector.

Surely, there are very many reasons as to why one is encouraged to take part in a group safari, but just a few are mentioned.

This year 2023, various tours have been organized. while some are sold out some still avail and still more to be organized. However as of now only the already organized are mentioned.

Upcoming group safaris for the year 2023

#March 2 slots left as of now.

Do not worry, you could be reading this and feel it is late for you to book, no still contact the team and get the heads up on the safaris that are available. For not all are mentioned just a brief of the less.