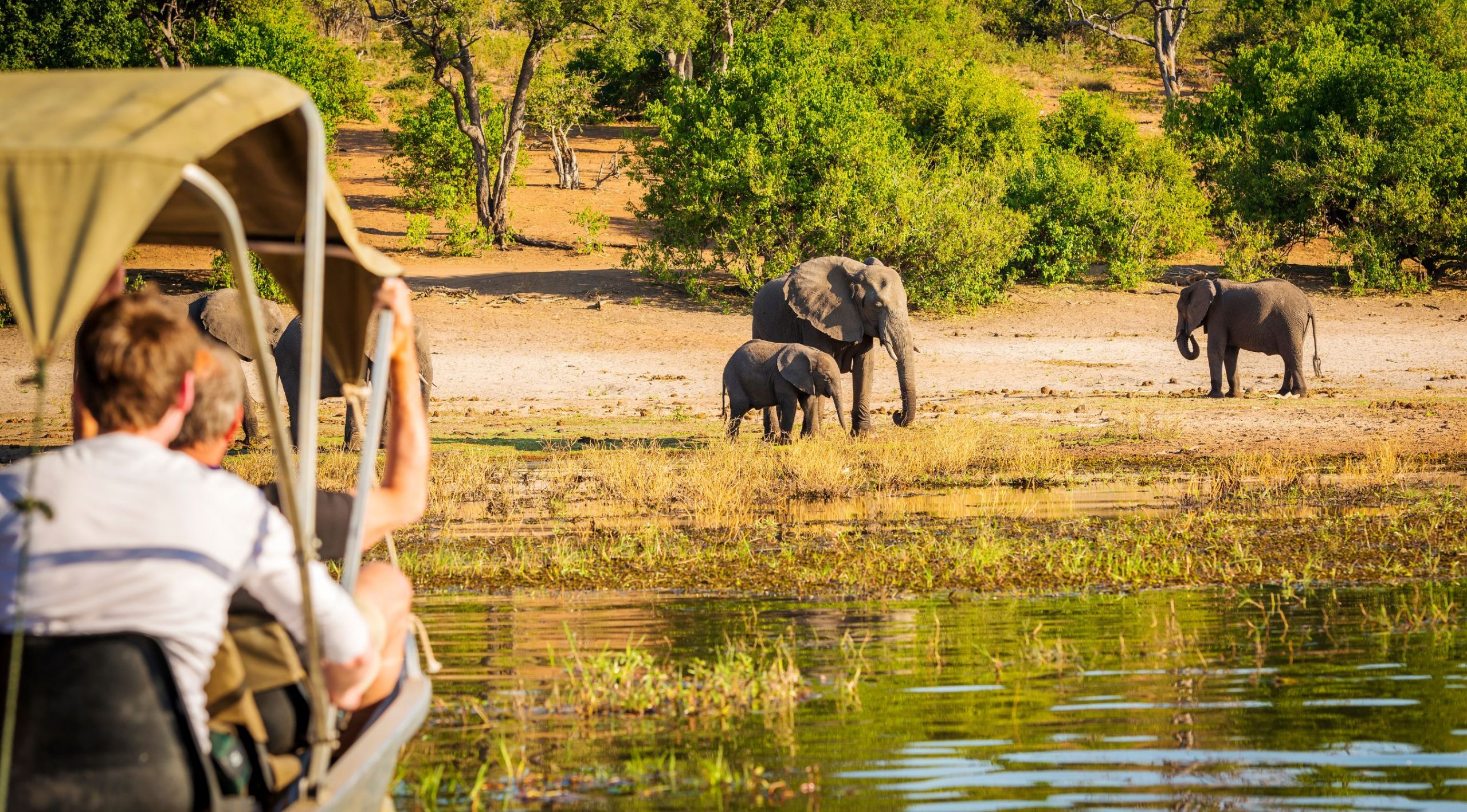 Why Travel During The Off Peak Season, states the different factors that cause the off peak, reasons why travel, and the benefits once traveling in this season is key.

Off peak season, also known as the low season. It refers to that time of the year when tourists visit places in low numbers, or can simply state when there is low demand in the travel industry.

January to March and November to December, are the months when there is low season. There are different reasons as to why traveling is less, however, there are thousands of reasons s to why one should travel in this period.

Factors that cause the Off – Peak Season.

These are usually natural based on the seasonal changes, and also the different climate changes.

Reasons why traveling during the off peak season should be considered.

You see every minute an aircraft is on the ground, it is losing money. That means airlines have to keep their aircraft flying to maximize revenues. This means short turn around times and flying at all times of the year. However, during this period the demand is low, hence most airlines cut down the prices to encourage more travelers . Lower demand means lower prices. Perfect conditions for low season travelers.

Hotels have the same number of beds to fill during low seasons as they do during the high season. It’s a fixed asset and even if they only charge you 50% off peak season prices, they can still turn a profit and potentially up-sell to you. Typically you can expect to save 50% and more during low seasons. So more opportunities to stay in luxurious hotels for less money.

No ques and more time to enjoy an activity

From queues at the airports, to queues at tourist attractions, there is just way less time spent in queues during low season and this means more time spent enjoying the attractions of each destination and having fun.

More interaction with the locals.

Plenty of offers on the different safari packages, for example Inspire African Safaris has put a 30% discount on every tour package of your choice.

Less competition for the resources during the activities.

Benefits of traveling during the off peak season

Lot is full filled during the shortest time, since there is no time wastage.

The time is still on, get to full fill your dream destination while you still can.