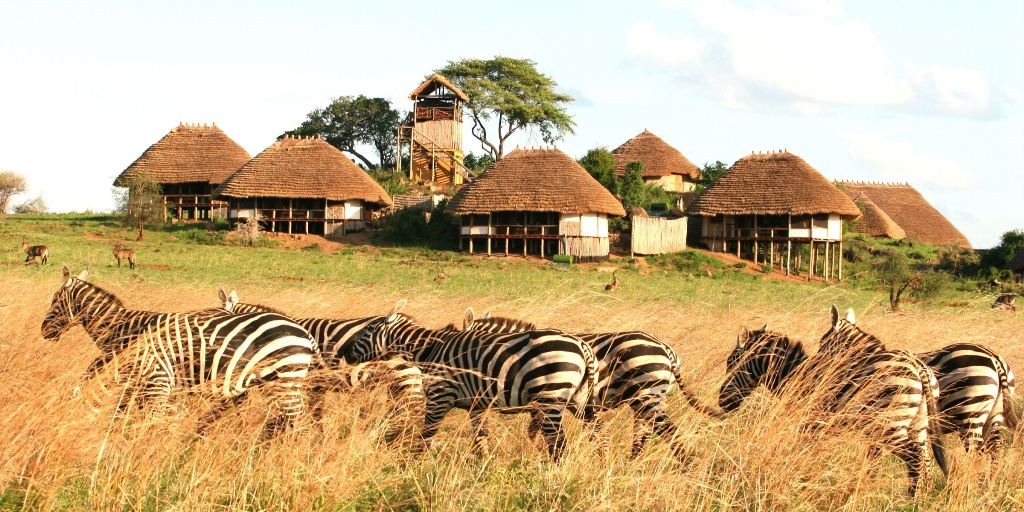 PARK AT A GLANCE

The park contains two rivers – Kidepo and Narus – which disappear in the dry season, leaving just pools for the wildlife.

The local communities around the park include pastoral Karamojong people, similar to the Maasai of Kenya, and the IK, a hunter-gatherer tribe whose survival is threatened.

Kidepo Valley National Park lies in the rugged, semi arid valleys between Uganda’s borders with south Sudan in the north west and only 5km from the eastern border of Kenya, some 700km from Kampala. Gazetted as a national park in 1962, it has a profusion of big game and hosts over 77 mammal species.

Kidepo is Uganda’s most isolated national park, but the few who make the long journey north through the wild frontier region of Karamoja would agree that it is also the most magnificent, for Kidepo ranks among Africa’s finest wildernesses. From Apoka, in the heart of the park, a savannah landscape extends far beyond the gazetted area, towards horizons outlined by distant mountain ranges.

During the dry season, the only permanent water in the park is found in wetlands and remnant pools in the broad Narus Valley near Apoka. These seasonal oases, combined with the open, savannah terrain, make the Narus Valley the park’s prime game viewing location especially with its dense populations of Lion,Buffalos,Elephant and many similar angulates. BBC

Kidepo’s elephant population has surged from around 200 in the mid 1990’s to between 650 and 1000 today. The African Buffalo population is now estimated at 10,000-15,000.The Rothschild Giraffe is very notable ,breeding more than 50 individuals from the bottleneck of the mid 1990’s population of three and supplemented  several from translocation.